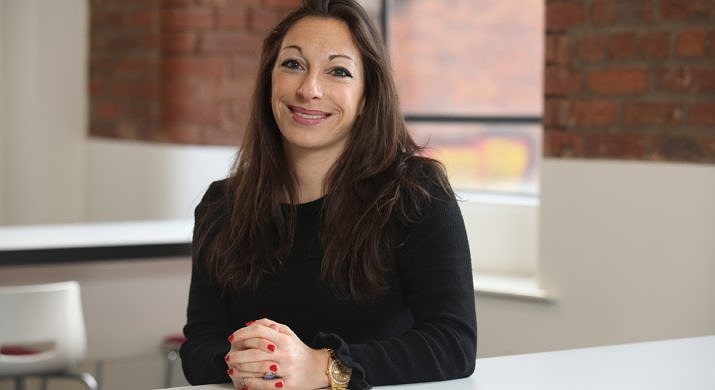 While ‘wealth tax’ is highly improbable, what does it signal for HNW individuals?
Pannone Corporate

Once again, the controversial topic of ‘wealth tax’ has reared its head – this time as a potential solution to the ever-increasing bill caused by the coronavirus pandemic.

The Wealth Tax Commission believes that a one-off tax on millionaire couples – taxing those households an extra 1% above a £1 million threshold – could raise £260 billion over five years.

The Commission has suggested that this would prevent the need to increase income tax or VAT, as the government desperately searches for answers on how to repair UK public finances that have been battered by COVID-19. In the last nine months, the government has reportedly spent £280 billion in a bid to conquer the pandemic and support the UK economy.

While the mere notion of a ‘wealth tax’ is likely to cause great concern amongst those above the threshold, the idea is fraught with problems – one of the reasons why, to date, it has not been introduced.

Firstly, it would represent a double charge – unfairly taxing money that’s already been subject to tax. This could include income, property or assets that people buy. Secondly, there has been little agreement so far on what the threshold should be. While the Wealth Tax Commission has said £1 million – which would include all assets such as main homes and pension pots, as well as business and financial wealth – this would capture a significant number of people who would not regard themselves as HNW individuals, particularly in the likes of London, where property prices are so inflated. In addition, it would also include any UK resident, including ‘non-doms’, which in itself is steeped in controversy.

Most experts agree that it would be too complicated to enforce, with the valuation of assets alone causing a considerable headache – meaning people would be required to declare their assets every single year. However, the idea of a wealth tax is not unrealistic and is reasonably common in other European jurisdictions, such as France. But, in its current format it would create significant issues.

It’s very clear that the level of public spending is unsustainable. While the idea of a ‘wealth tax’ may disappear once again only to appear again in a few years’ time, what it does signal is that change is on the horizon. Next year’s Budget is set to impact on current inheritance tax (IHT) and capital gains tax (CGT) arrangements.

A number of reviews, commissioned by the Chancellor, have already suggested that changes need to be made to how these taxes are administered – it’s only a matter of time before we see rate increases by the government.

For example, the Office of Tax Simplification and an All-Party Working Group of MPs, have both suggested changes to IHT, that could impact HNW individuals and business owners if they were to be implemented – with one recommendation stating that all life-time gifts over a modest, but increased, annual allowance should immediately attract IHT and no business property relief should be available.

The writing is on the wall. There will be changes to the current tax regime. As such, it’s essential that people review their affairs, prioritise estates planning, and put structures in place before any amendments are made. In the past, when significant tax changes have been announced, the cut off date for making plans to mitigate those amendments is the date of the Budget itself – once that happens, the opportunity is lost. Clients need to take advice now. Waiting until the Chancellor makes an announcement in the Spring, regarding specific tax changes, will be too late.

If you would like further advice on tax planning, speak to our private client team.