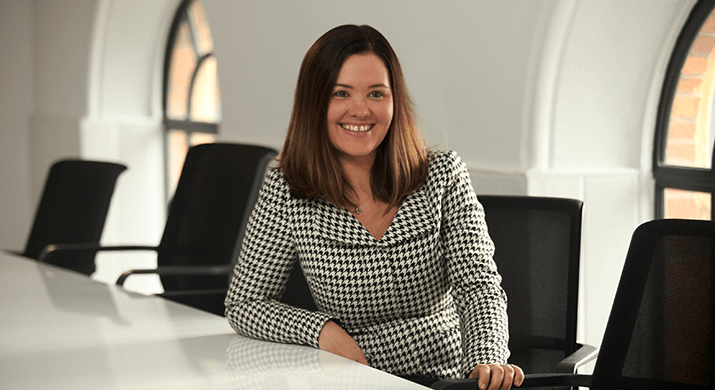 What have the first 100 days of the EU/UK Trade Agreement taught us?
Pannone Corporate

10 April marks 100 days since the EU/UK Trade and Co-Operation Agreement came into force. Much like the ‘first hundred days’ analysis that follows the start of a leading politician’s term in office, it’s interesting to step back and think about the impact and changes that have, or haven’t, been made since the end of the Brexit transition period on 31 December.

Brexit caused an immediate shock to the import/export market following the end of the transition period in January. The latest export figures issued by the Office for National Statistics (ONS) record that UK goods exports to the EU fell by 40.7 per cent in January, while imports dropped 28.8 per cent. They were the largest declines since comparable records began in 1997.

Additional red tape appears to be hitting food and drink importers and exporters particularly hard (think seafood and wine), whereas the imposition of customs duties and VAT is causing trouble for online retailers.

But has it been as bad as the “Project Fear” predictions? The picture is certainly complicated, with the lingering disruption of COVID-19 and stockpiling in anticipation of the end of the transition period also playing their part. We have not seen the much talked about excessive lorry queues and holding pens in Kent (although there were issues before Christmas when France closed its borders due to the UK COVID variant) and commentators generally expect the initial trading difficulties to iron themselves out over the coming months.

So, what can we expect next, and will the Government be able to shift away from the EU’s general direction of travel?

An interesting insight into UK policy comes in the form of the new “right to repair” rules, which the Government has confirmed will be introduced in the UK this summer. These changes reflect the EU rules which took effect on 1 March throughout the EU, meaning that manufacturers of certain white goods must supply spare parts for up to 10 years, to reduce electrical waste.

The UK was not obliged to adopt these same rules, no longer being a member of EU. However, irrespective of the UK rules, UK-based manufacturers and distributors would still need to comply with the “right to repair” legislation when selling into the EU. The reality of businesses having to operate under two different systems was a headache too soon for many.

While divergence from the EU will be seen over time, the fact is we were never going to see any radical changes in the first 100 days, with sectors still trying to adapt to the free trade agreement. Any move, and additional red tape, would undoubtedly be hugely unpopular with businesses and could put the zero-tariff agreement at risk.

In the short term, the adoption of more EU-led legislation is probable, as the UK has to align with what EU member states are doing. The export figures for January make a compelling case for maintaining the status quo, despite our departure.

Alongside this, there is likely to be a lot of political noise and posturing from the pro-Brexit Government to demonstrate that the UK is not following the EU’s lead. For example, there’s currently a lot of talk about the need to refresh the GDPR – on both sides of the Channel actually. In reality, our ability to substantially depart from the EU’s data protection regime is limited if we want to retain near-frictionless trade. When we consider that it took nearly eight years for the GDPR to be implemented, any such changes would be longer term in any case.

Some short-term certainty will be favoured by most businesses, with few having any real appetite for a drastic overhaul of legislation or introduction of separate UK regulatory regimes in the current climate. For this reason, a review of the first 100 days tells us little we did not already know; a review of the next 10 years will give a fairer assessment.