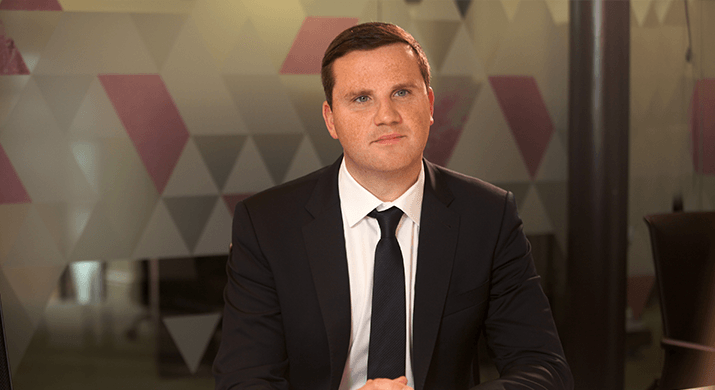 Pannone Corporate has advised the founder of streetwear brand, HERA London, on the sale to Gymshark director and former chairman, Paul Richardson.

The Manchester law firm acted as legal adviser to Ashley White, founder of the fashion company, which aims to grow into a £100 million label over the next three to five years. The Pannone team was led by Tom Hall (Corporate Partner), Andrew Walsh and Behzad Borang.

Launched in 2015 by Ashley White, HERA London has become known for its iconic skinny jeans, oversized sweatshirts and loungewear, with the brand attracting celebrities including Hailey Bieber, Brooklyn Beckham and Sofia Richie.

Tom Hall said: “We’ve worked alongside the founder of HERA London for the last few years, during which time the company has achieved exponential growth, established a loyal customer base, and built an impressive reputation amongst brand ambassadors.

“We’re delighted to have advised Ashley on a significant deal, which marks an exciting new chapter for the fashion brand as it looks to scale up and build on its success to date.”

Richardson, who was previously joint owner and director of All Saints, has purchased a majority stake in HERA London and will become executive chairman at the online retailer. He will oversee company strategy, create significant growth and improve brand equity.

Ashley White commented: “I would like to thank Tom, Andrew, Behzad and the whole Pannone Corporate team for their hard work and commercial advice. Their expertise is second-to-none and they made the process an enjoyable one.”