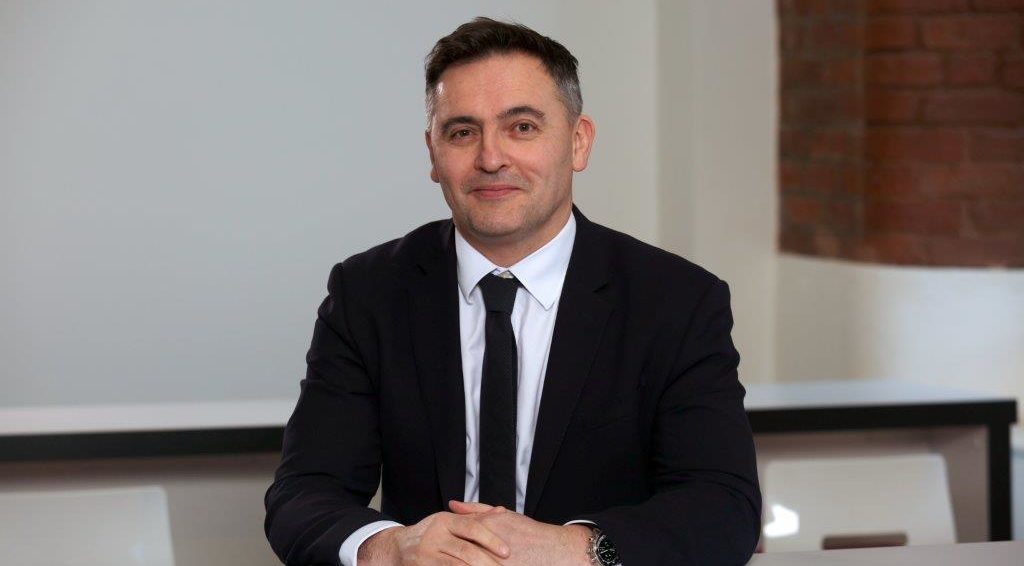 Covid-19 – What are your contractual rights?
Pannone Corporate

Covid-19 is raising a number of legal issues in addition to a host of other problems. We set out below a practical analysis of the relevant law.

As ‘force majeure’ is not defined in statute or case law, contractual clauses are interpreted by looking at their precise wording under the regular principles of contractual interpretation. Some contracts attempt to include “force majeure conditions” without going further but English courts have concluded these are too uncertain and found them void.  It is important to understand that the English courts will not imply a force majeure clause.

The courts have also held that where a clause states that a force majeure event must “prevent” a party from performing its duties (or render it unable to do so), then it must be impossible for the parties to perform the duties – not just more costly or most difficult.

On the other hand, the courts have found that where a clause states that a force majeure event must “hinder”, “impede”, “impair” or “delay” a party in the performance of their duties, the performance only needs to be significantly more onerous.

A party to a contract seeking to excuse non-performance under the contract by relying on a force majeure provision must demonstrate that:

Where the force majeure event definition includes a list of specific events, followed by a catch-all phrase (such as “any other cause beyond the parties reasonable control”) the catch-all phrase will not be qualified by the list and will keep its wide meaning.

Deciding if Covid-19 would trigger a force majeure clause in a contract will be determined on a case by case basis by looking at the wording of the contract. It is likely to be triggered if the definition of a force majeure event includes words such as “epidemics” or “diseases”.

If such wording is not included, parties may have to rely on more generic language in order to classify the Covid-19 outbreak as a force majeure event.

It may be worth noting that the China Council of the Promotion of International Trade (an international trade promotion agency in China) is currently issuing force majeure certificates to Chinese businesses struggling under the effects of the outbreak.

As stated the courts will not imply a force majeure clause where one is not included in the contract, but the concept of frustration may apply.

Usually the threshold for proving frustration is higher than the standard required by force majeure clauses.

Some (non-exhaustive) examples of situations where a party cannot claim that a contract has been frustrated include:

It is of course difficult to predict the possible impact of Covid-19, but the fact of an outbreak can longer be characterised as “unforeseen”. Under English and Welsh law, if a contract is silent on whether the force majeure event needs to be unforeseen, the court will be reluctant to impose the qualification.

The current outbreak may impact the performances of countless contracts, not rendering them impossible but more difficult or more expensive to perform. Under English and Welsh law, there is no implied right to renegotiate a contract – the right to renegotiate would need to be specifically drafted into the contract. Even if it was included, courts are very reluctant to hold parties to an “agreement to agree” as this is too uncertain as to be enforceable.