Rhian works as part of our Regulatory team. We work with clients to anticipate and track emerging issues, designing innovative and practical solutions both proactively in our compliance work and reactively for clients facing regulatory intervention. 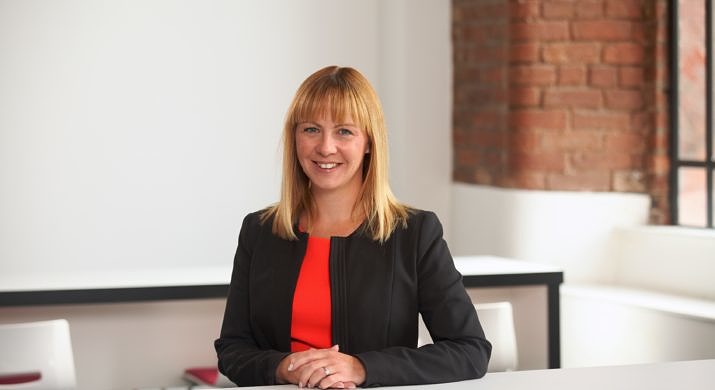 I have more than 15 years experience in guiding corporate and individual clients through regulatory interventions and prosecutions and have represented clients in the Magistrates’, Crown and Coroner’s Courts. Focussing on health, safety and environmental issues I advise businesses on risk management and compliance issues and also design and deliver bespoke training courses to embed these concepts into the organisation.

I led a defence team in the prosecution arising from the Buncefield incident, the largest explosion in peacetime Europe. The trial resulted from the biggest investigation ever undertaken by the Competent Authority and was described by the Guardian as “one of the most complex corporate criminal trials of its type”. Other highlights include successfully appealing a sentence that saw a fine reduced by £750,000 and advising on a Judicial Review application that led to authority regarding the conduct of Coroners.

I have featured as a “Ranked Lawyer” in the UK wide health and safety rankings in Chambers and Partners every year since 2009, when I was described as being, “renowned in the market for [my] immense skill and intellect”. More recently, Chambers & Partners 2015 said, "Rhian...is viewed positively for her skill set by both clients and peers" and in 2016, I was described as "outstanding".